Paramount Safety Products is the powerhouse behind Australasia’s most tried and trusted safety brands.
‍
Our brands represent specific fields of safety, with dedicated teams working to design, manufacture and rigorously field test safety products for use across a wide range of industries and applications, including heavy industry and mining, oil and gas, construction, infrastructure, manufacturing, freight and logistics, building and agriculture as well as home improvement and maintenance.

In 2021 Paramount Safety Products merged intoProtective Industrial Products (PIP) to create a world-leader in safety products. PIP is a business much like Paramount, but one that is global and primarily services a reseller network in the Northern Hemisphere. This merger gives customers access to owned manufacturing facilities, a broader product range and allows Paramount to react more quickly to global product trends. 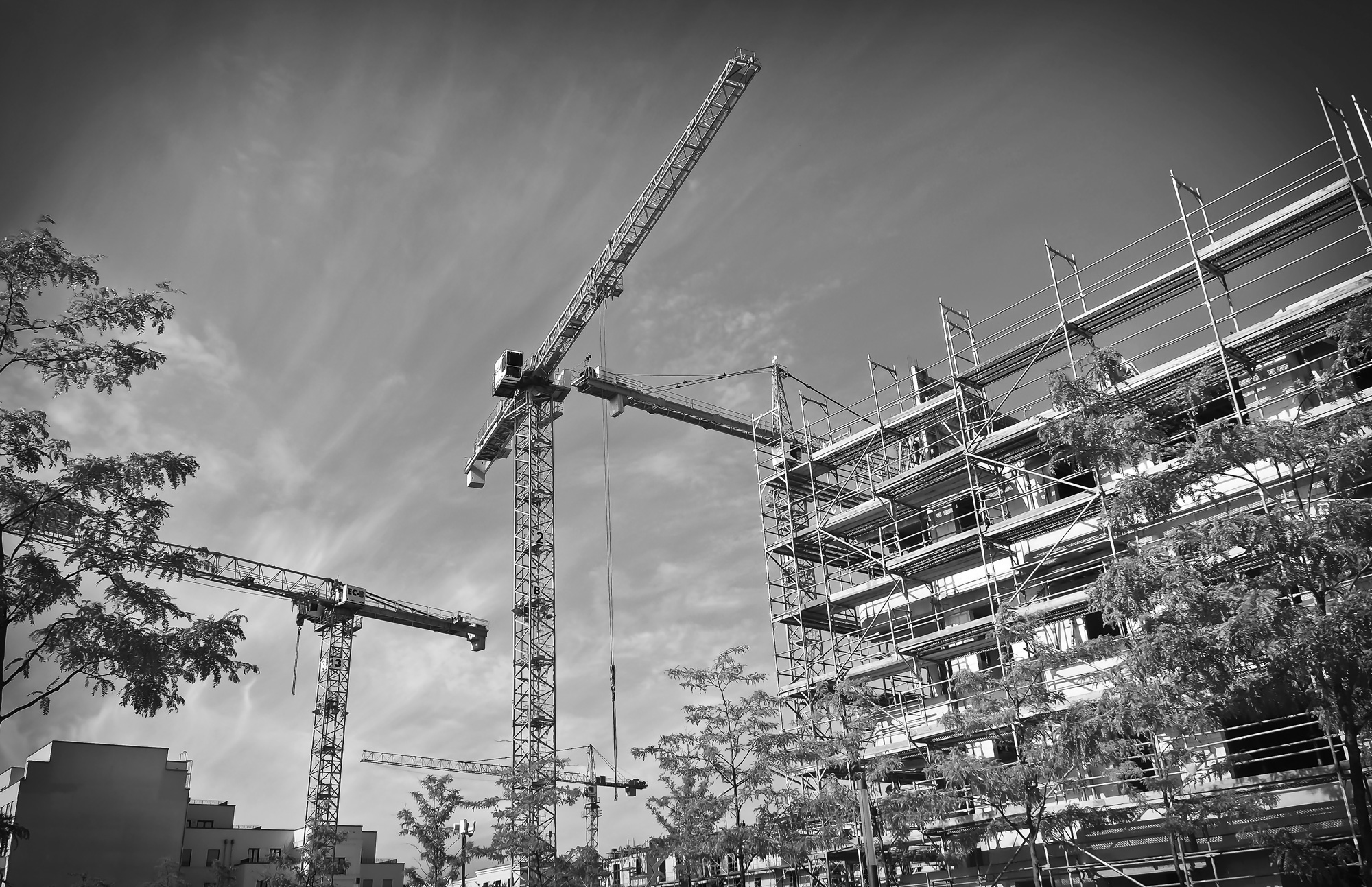 We are committed to developing leading safety equipment to ensure hard workers all around the world make it safely home.

Honesty in business
Value for money
Trusted advice
Product variety
Stock availability
Paramount Safety Products have an ever-expanding range of technically advanced, high quality, high value safety solutions produced for extreme working conditions. But that’s just the surface. Customers can rely on our wide distribution network, which translates to rapid order turnaround, with localised customer service. We are able to comfortably meet stock service requirements of our customers, and satisfy end-user demand.
‍
Our global team of safety representatives are readily available to assist with product knowledge and up-to-date resources.
‍
All products are backed with powerful multi-channel marketing assets.
‍
And our promise to you: 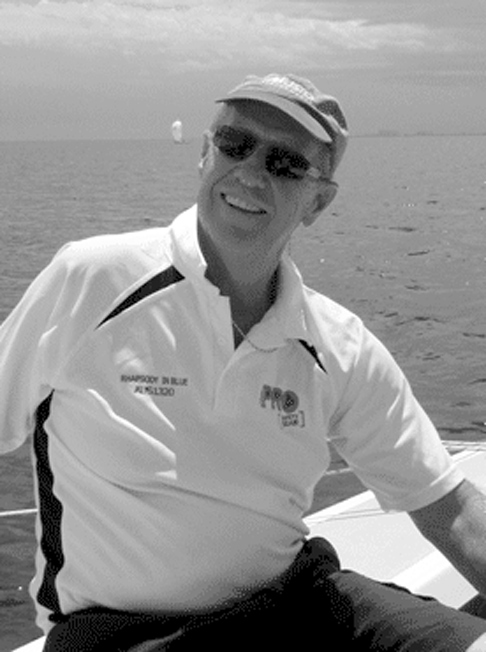 When Rob Bird founded Paramount Safety Products in 1992 in Perth, Western Australia, he imbued the fledgling company with many of his own admirable personal traits.
‍
Principal among these were honesty, integrity and fair-mindedness. Despite these characteristics being rare in the cut-throat world of business. Rob and his team were able to guide Paramount Safety Products into a successful and highly-competitive business whose growth exceeded their expectations, without compromising his standards.
‍
The operating philosophy at Paramount Safety Products owes much to Rob Bird’s professional and sporting background. As a stock broker in the heady ’60s, ’70s and ’80s, he was not afraid to take a chance on opportunities he thought would succeed. He knew that the burgeoning resources industries would need supplies of personal protective equipment, which lead him into the recycling of gloves.
‍
This tentative foray into PPE resulting in requests for other equipment and so he developed an expanding catalogue of what was to be branded Pro Choice® Safety Gear.
‍
Rob Bird’s competitive nature and sense of fair play was forged in his chosen sport of sailing. He skippered his own Etchell class yacht in many world championships with considerable success. Rob competed in the World Championships for the Etchells class from 1991 until 2009 for a best place of 5th overall. He also won a World Masters title, World Seniors’ title and eight WA state titles.
‍
While meeting his own sporting goals his generosity extended to a sponsorship of the Paralympic sailing movement, by underwriting the team so they could travel to overseas regattas for essential match racing experience.
‍
He was a man who liked, trusted and encouraged everyone he met.
At Paramount Safety Products, Rob was a great believer in rewarding and delegating responsibility to his team. This work environment encouraged great loyalty from his employees and allowed them to blossom as people and professionals.
‍
Paramount Safety Products lost a great leader, mentor and friend when he passed away suddenly in 2010.
‍
He would be content, however, in his knowledge that the personal values he instilled in the company are being upheld. His eldest son Tim has taken over the helm, with another son Will joining a management team that exhibits the same dedication to business success and fair play to all, that was so much a part of Rob himself. He would be proud of his legacy. 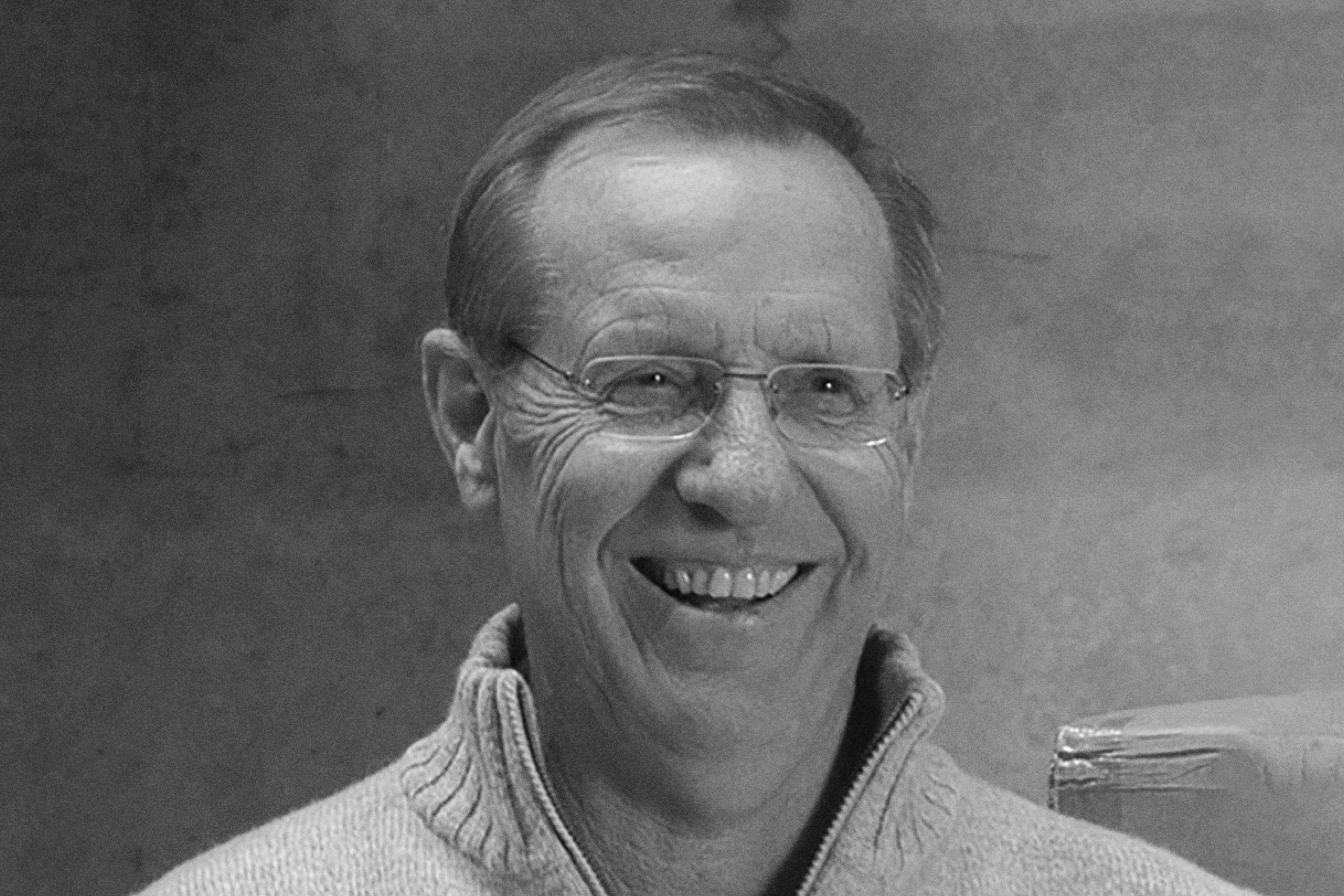 Moved into supplying new gloves and other PPE products.
1998 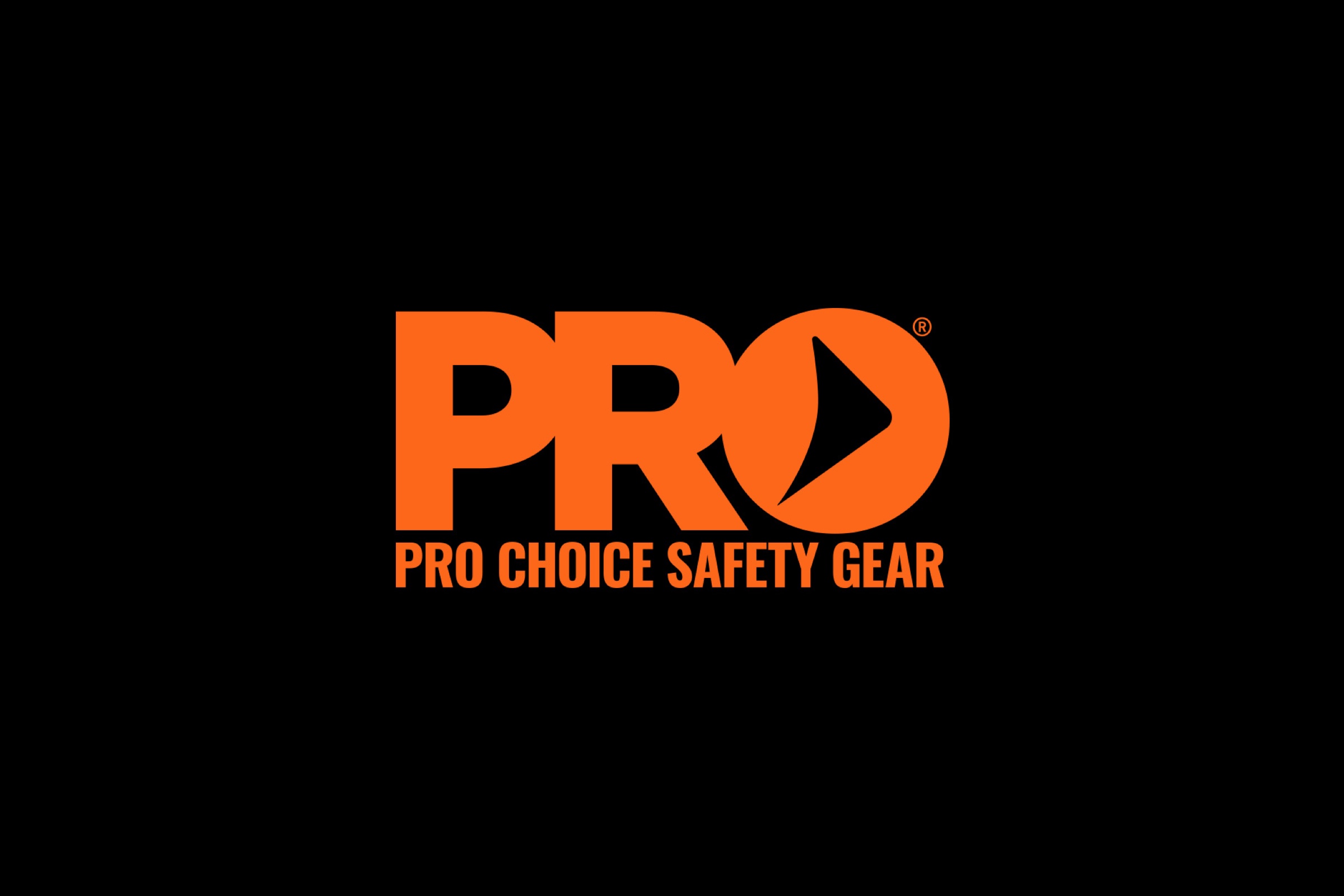 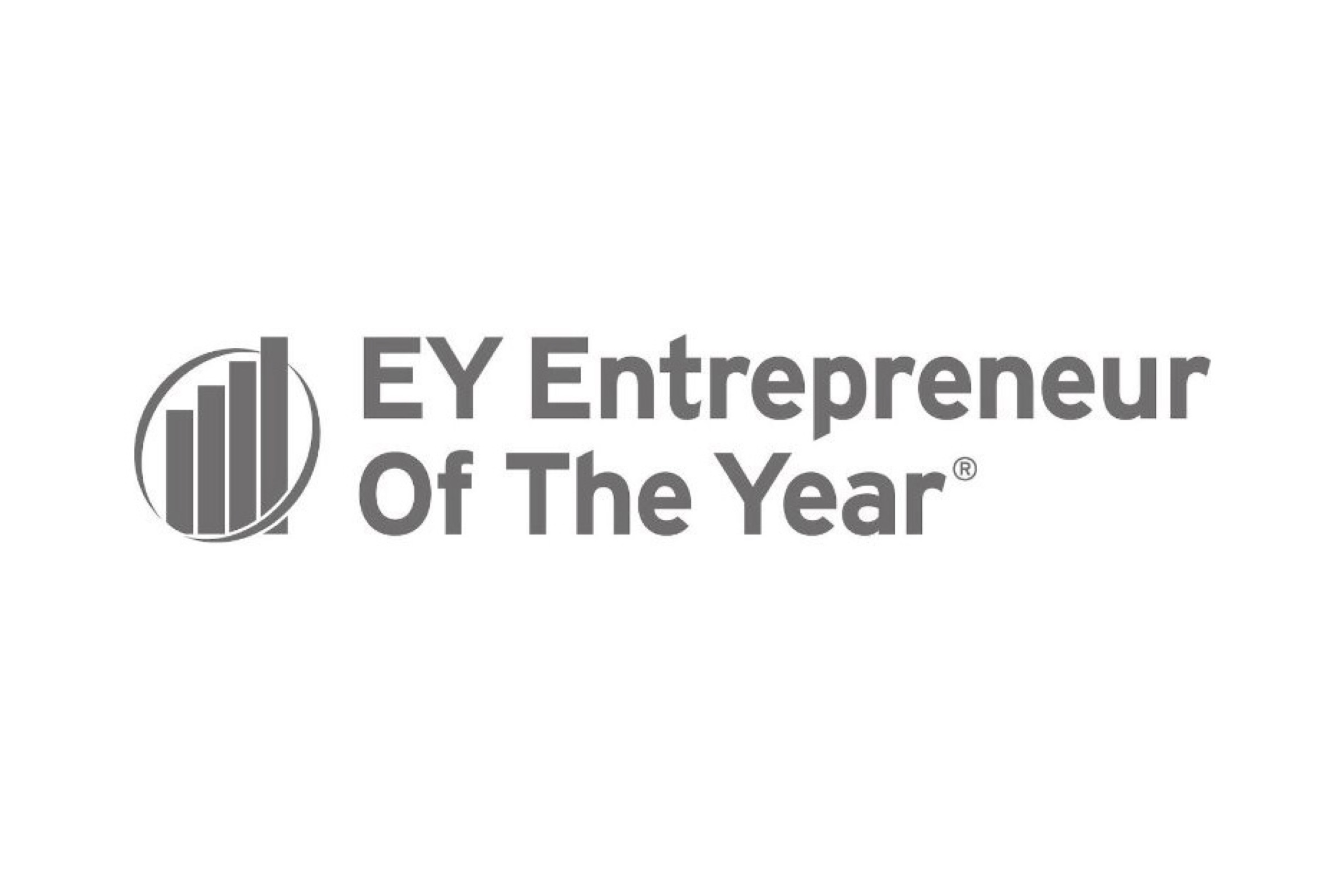 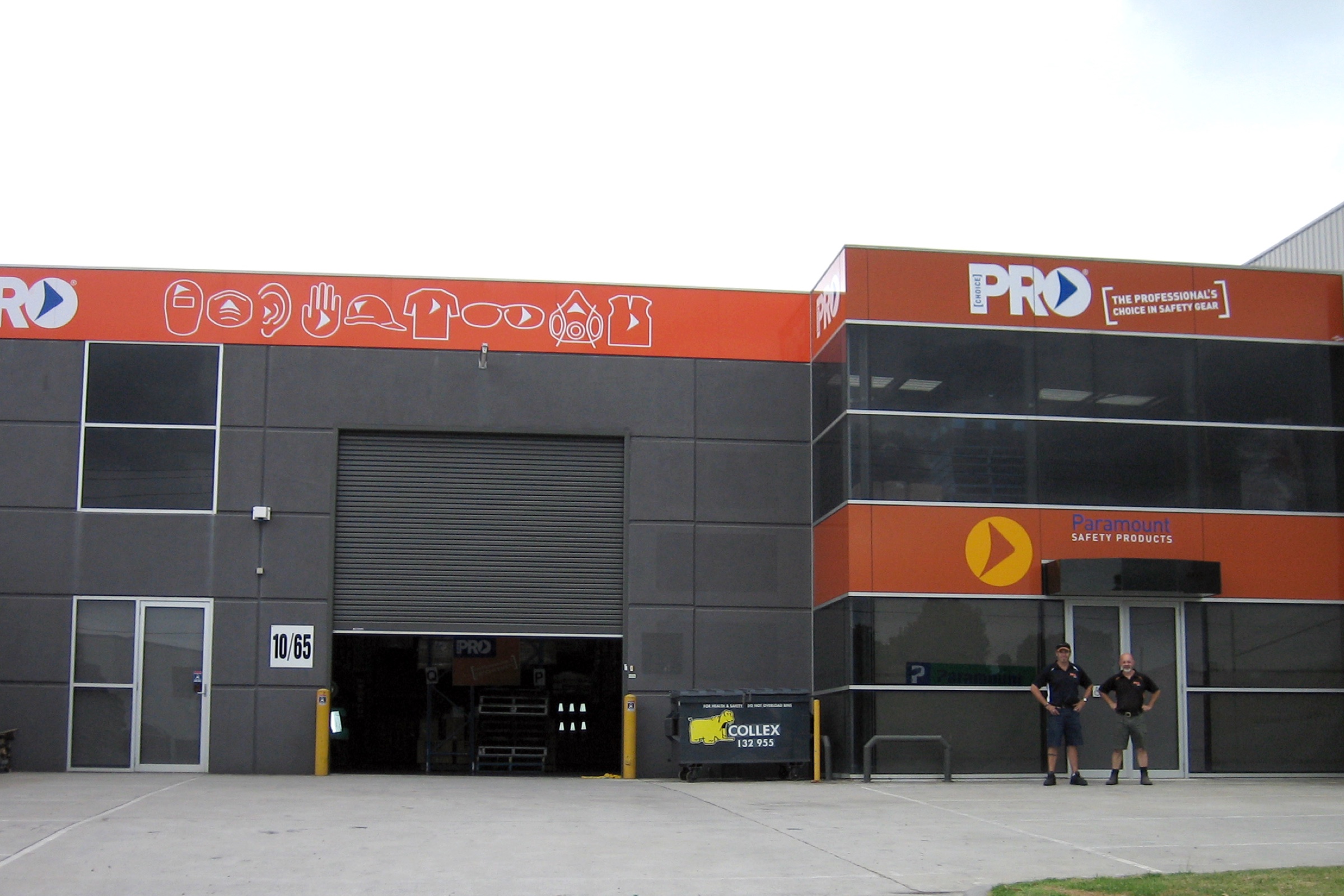 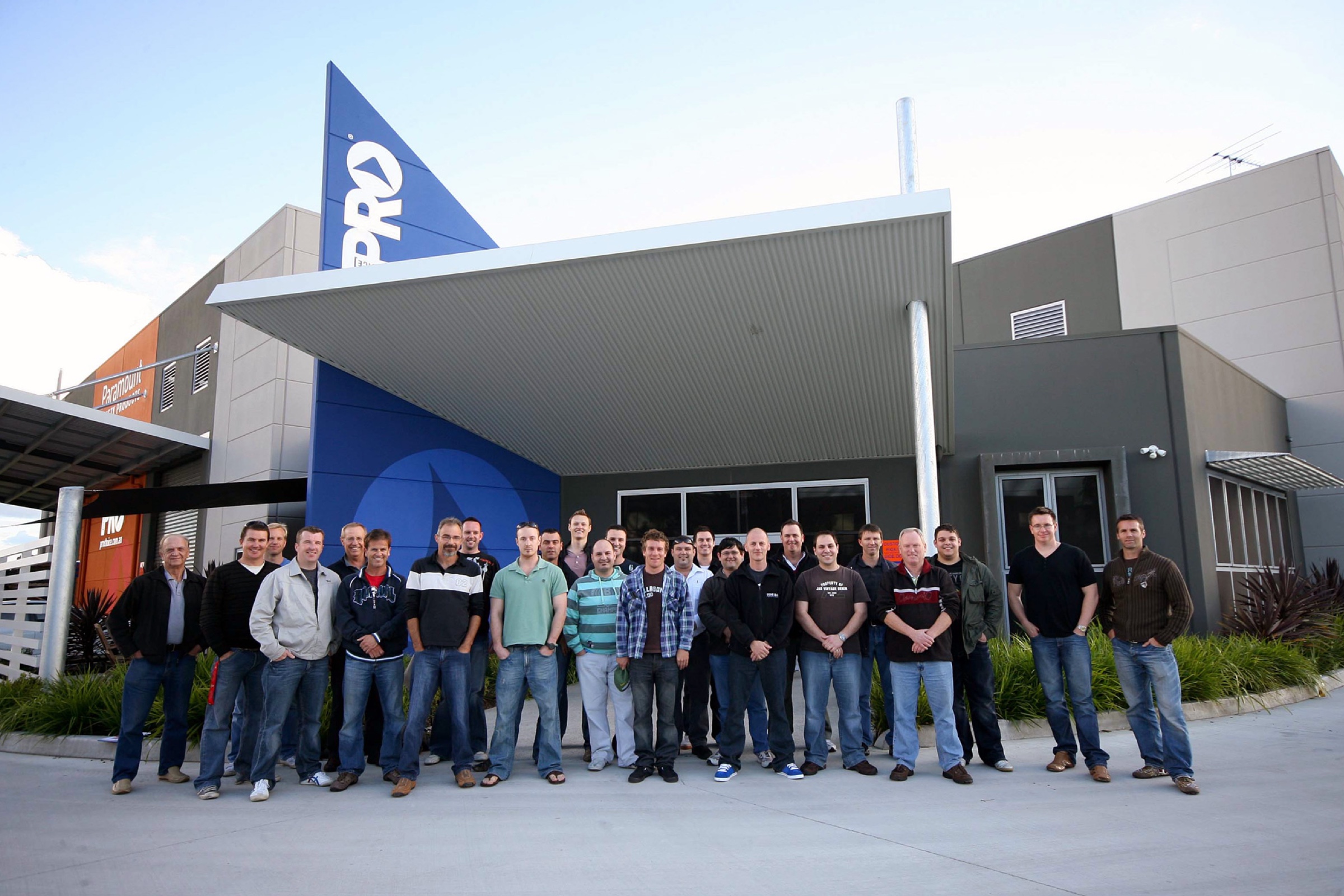 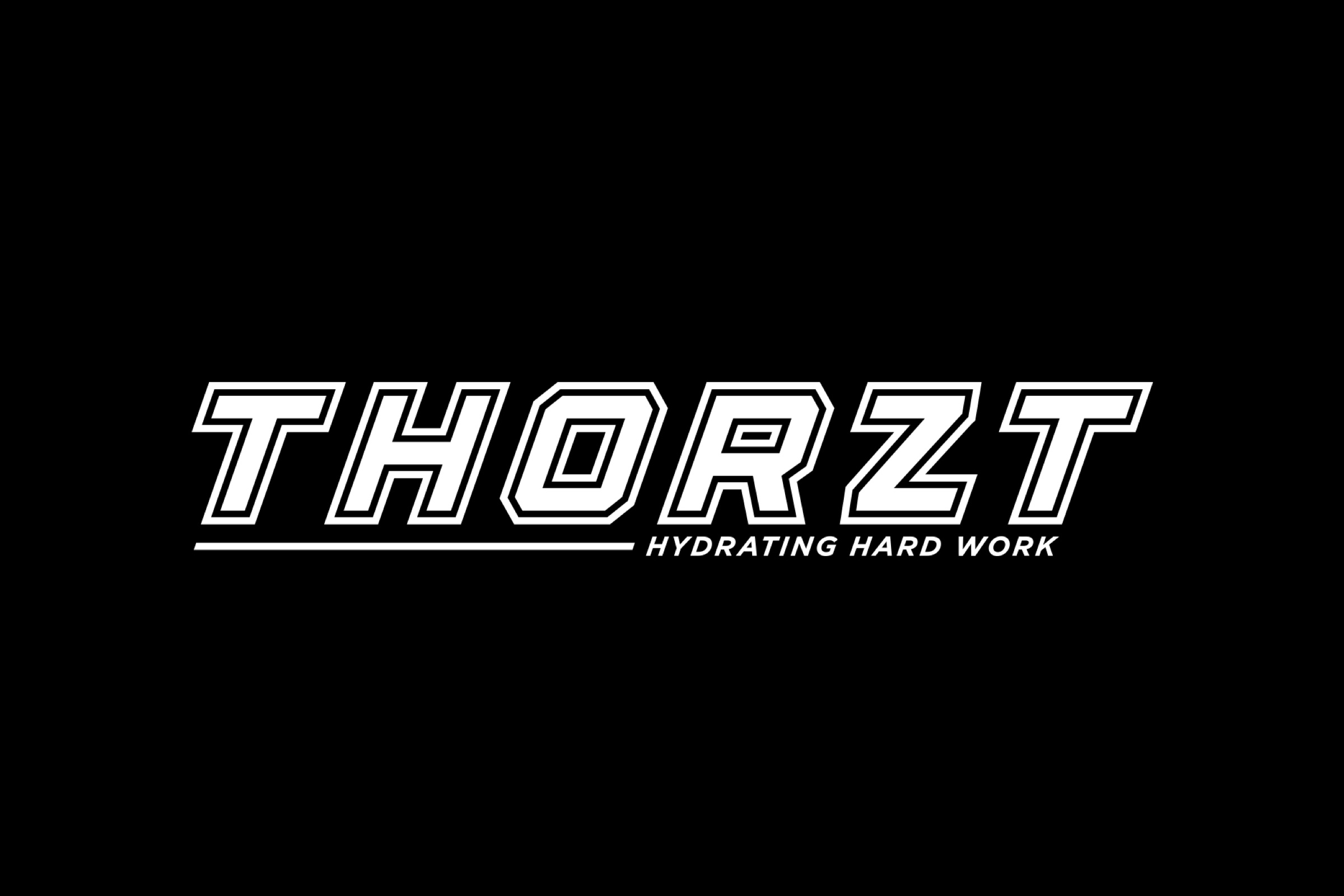 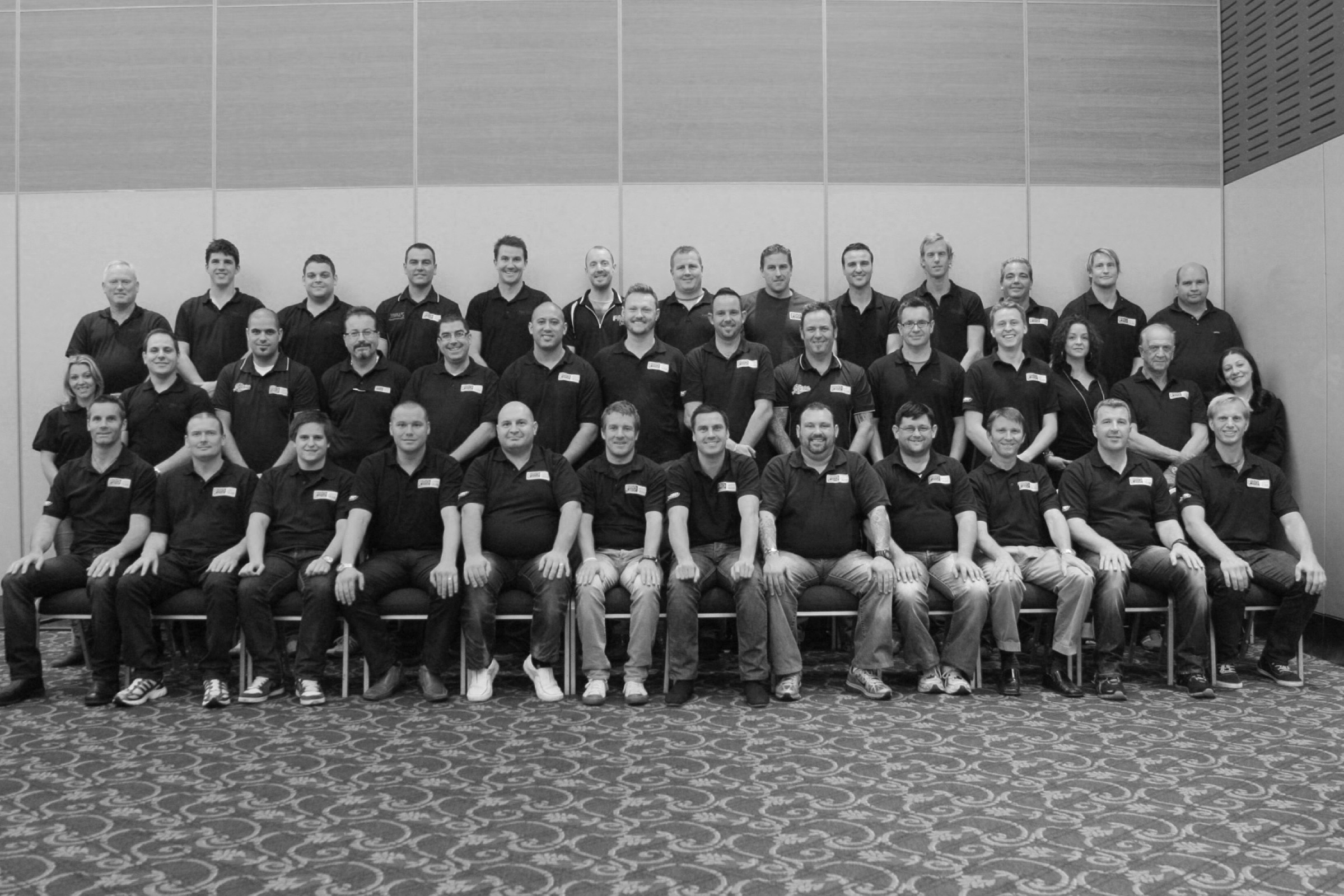 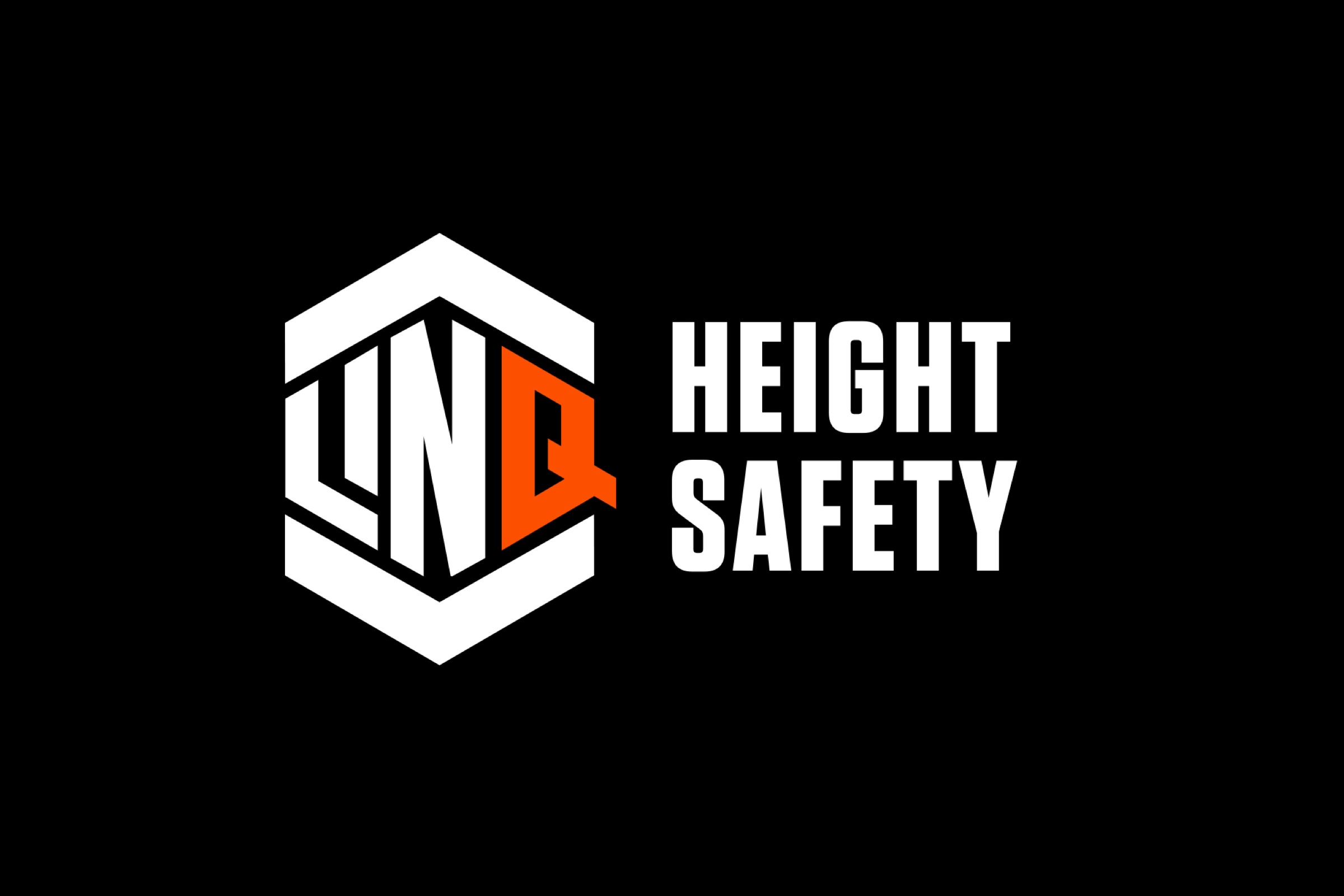 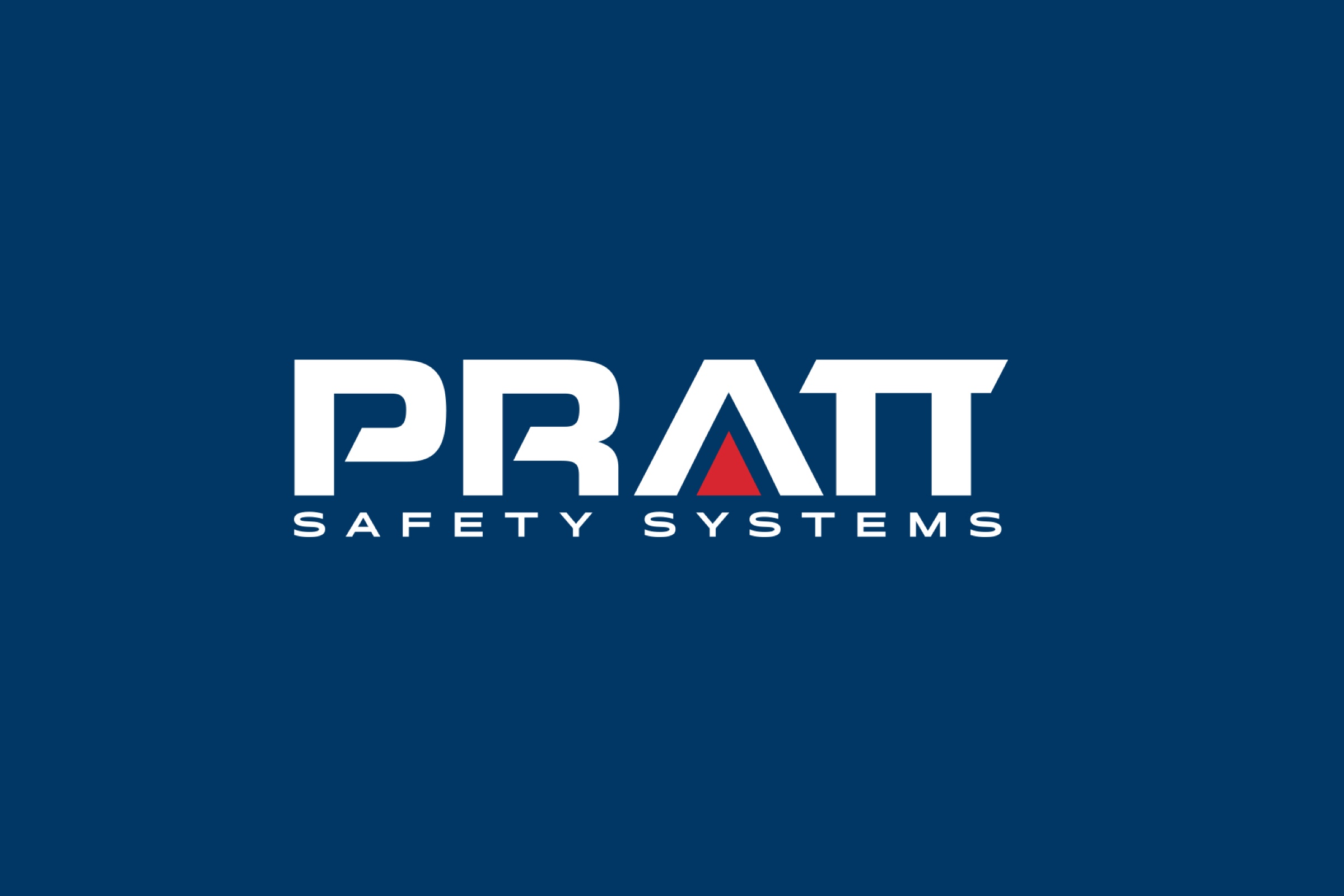 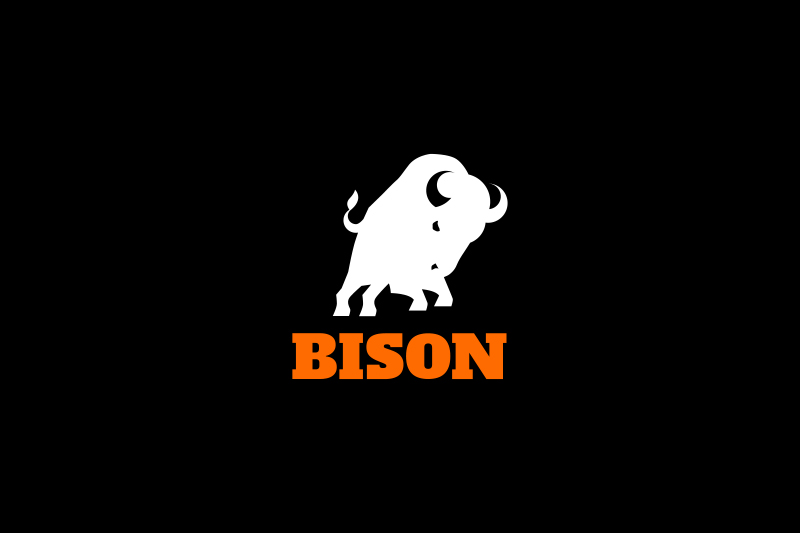 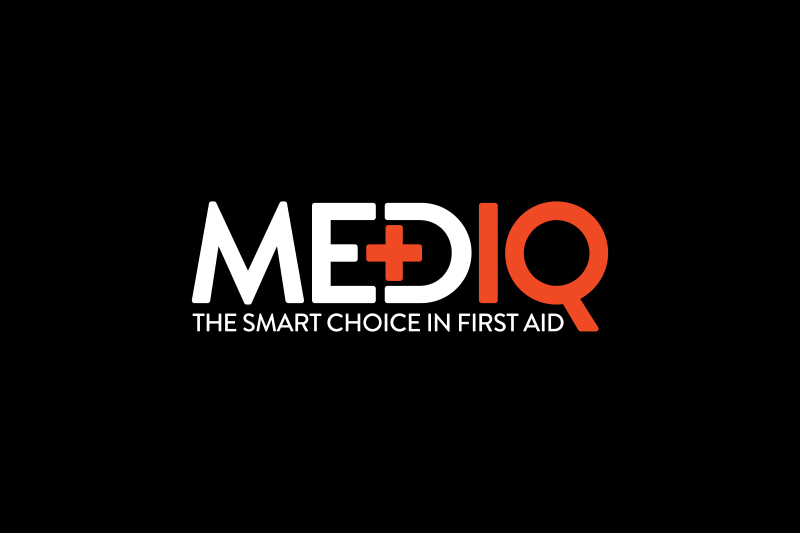 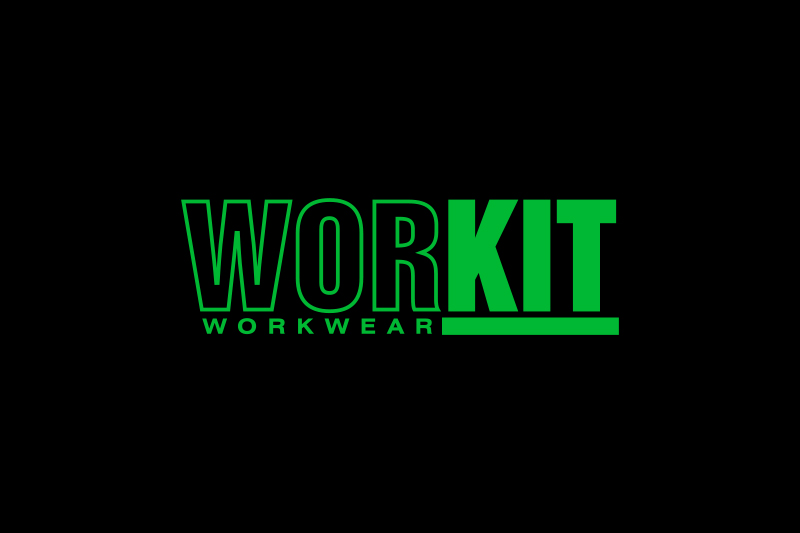 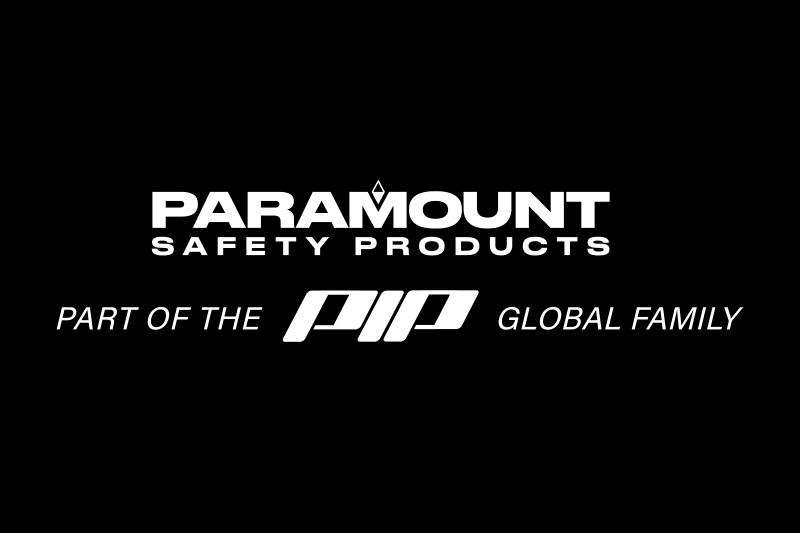